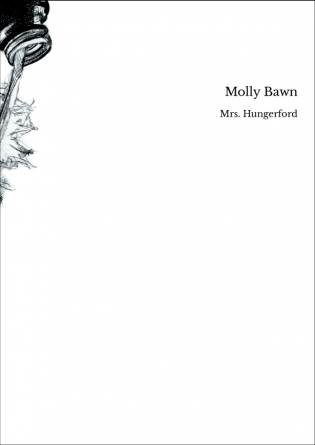 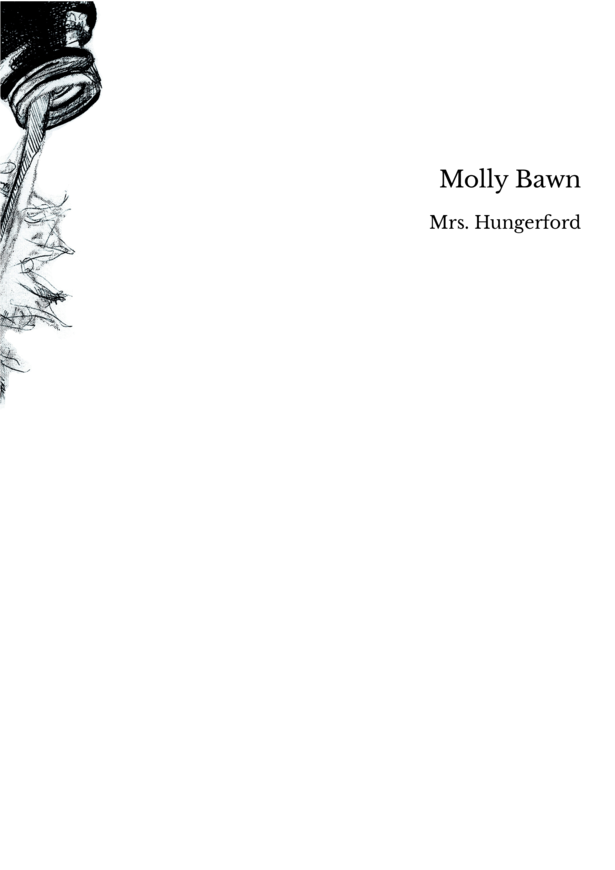 Découvrir Mrs. Hungerford
Ses ouvrages
Vous aimerez aussi
Résumé
Mrs. Hungerford's second novel was an immediate success, though perhaps less charming than her first novel Phyllis. Eleanor Masserene (Molly Bawn) is the daughter of an aristocratic mother, who eloped with a young Irishman and was cut off by her father who objected to the marriage, so dying in poverty. After many years, the old remorseful grandfather, Sir William Amherst, sends for Molly. This arrangement is not pleasing to Molly's ardent but poor admirer, Teddy Luttrell, who is afraid of letting her go into the wealthy world of Herst. Numerous scenes of quarrels occur between Luttrell and the coquettish, though innocent, Molly, who finds herself in many embarrassing scrapes. But all ends well in due time.
Avis des lecteurs